Opportunity? YES! But There Are Some Pitfalls as Well…

Opportunity Zones are slowly entering the mainstream consciousness and are being mentioned on financial websites and podcasts all over the internet. For the most part, I think that’s a good thing.

Many people seeking decent returns on their investments and/or a buffer against capital gains taxes stand to benefit from Opportunity Zone investment. They are unique vehicles with numerous upsides about which every wealthy business owner or investor should have at least a basic understanding.

Unfortunately, while there is a lot of positive buzz being generated by Opportunity Zones, there hasn’t been much said at all about the potential risks faced by investors.

Lately, I’ve been researching issues which could spell trouble for Opportunity Zone Funds unless they become more pro-active and savvy in the way they design and manage such funds.

Here are just a few of the dangers of Opportunity Zones I discovered during my research:

Right off the bat, I ran across an issue that may prove an extremely difficult problem to solve. Namely, it will be seriously challenging for funds to locate the right developers for opportunity zone projects.

Traditionally, developers don’t keep properties for long periods of time. It’s generally not part of their business model to hold properties. This being the case, the typical developer usually lacks the protocols, procedures, and infrastructure necessary to successfully hold a project.

This is a bad thing in connection with Opportunity Zones because developers in opportunity zones will need to be willing and have the competency to hold these assets for at least 10 years.

It is easy to imagine that a developer who does not possess essential competencies and mindset will become impatient and wind up selling a project, perhaps even before the five year mark. This means a huge tax loss for investors.

Working with the right developers, then, is paramount to success when it comes to OZ Funds. Finding those developers, on the other hand, is easier said than done.

While the Opportunity Zone Program could be the most important federal urban revitalization program in years, its’ potential as a way for conscientious investors to help breathe life into dying neighborhoods is clouded by a grim reality. That reality is simply that no matter how well-intentioned the program is or how much money and effort is poured into it, the vast majority of areas designated as opportunity zones will NEVER improve. Harsh words, but true.

Some urban revitalization experts claim that as much as 80% of opportunity zones are unlikely to change class categories. This means that investors could put world class properties into zones which will never even move from a Class C area to a Class B area, much less reach class A status. This means, of course, that such projects will ultimately fail or under perform.

You might be wondering: is there a way around this pitfall? Is it possible to locate and maximize the valuable 10-20% of projects that have the possibility of success? Can an investor stack the deck in his or her favor and avoid throwing good investment dollars into projects that are doomed to fail or underperform?

The answer is yes, there is a way to mitigate the risk of project failure. I have found a methodology that involves the use of technology to research and gather the data required in order to ferret out the best choices. But it isn’t an easy thing to do, and I am betting that most Opportunity Funds will take their chances rather than do the extra work it takes to increase the odds of success.

As soon as Opportunity Zones moved a little into the mainstream, I began to notice a proliferation of what I call “garbage” or “zombie” projects. Many of these originate from developers eager to get failing projects off the books. They’re “repackaged” as Opportunity Zones in the hopes that investors will not bother to look under the hood.

As demand grows, I expect to see more and more of these garbage projects marketed, even though they have little to no hope of succeeding. Viable Opportunity Zone projects are few and far between. If you are considering investing in one, I encourage you to talk to me first. I can help you do an end run around the zombies and make decisions that will give you the best shot at success.

There are other pitfalls and challenges ahead for investors wanting to take on Opportunity Zones. In future posts and on my webinars, I will address those problems and offer you the most complete set of solutions available.

WOULD YOU LIKE TO DISCUSS OPPORTUNITY ZONES WITH US?

We have a team dedicated to moving very quickly to capitalize on this unprecedented opportunity that requires quick action. Whether you are a potential investor, developer, fund manager, city planner, or are in some other way involved with Opportunity Zones we would love to talk with you! 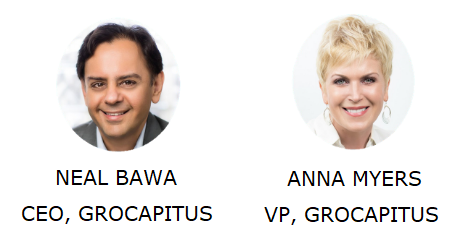 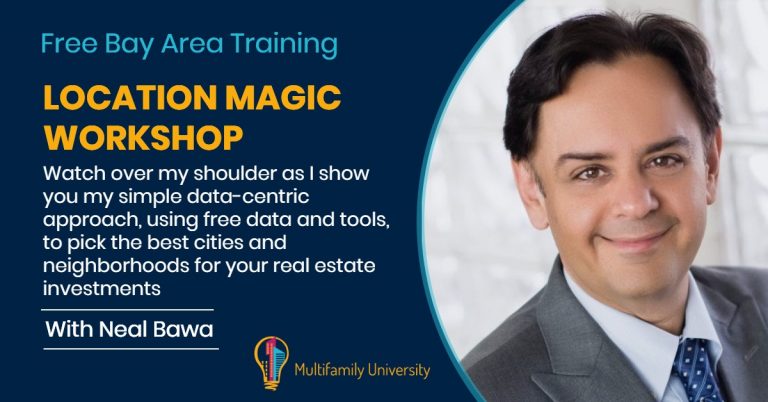 How we select markets

How we select properties

Where Should We Send Your Investor Kit? 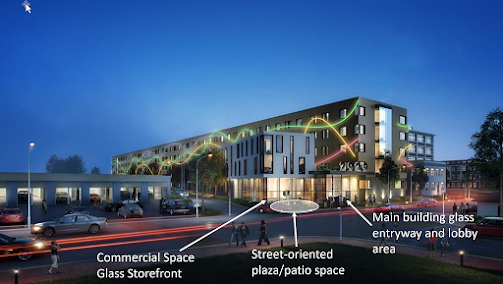 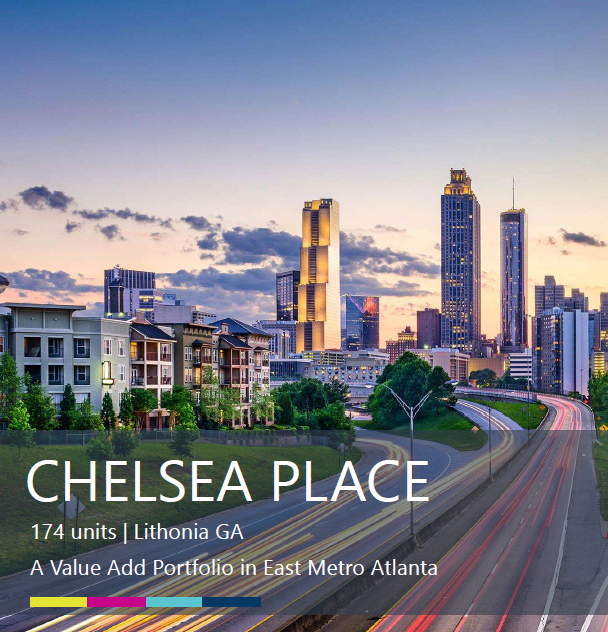 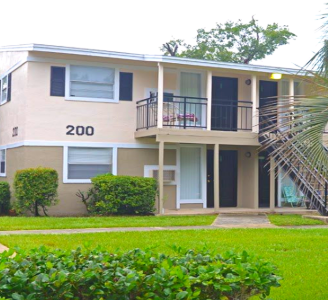 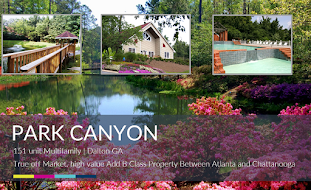